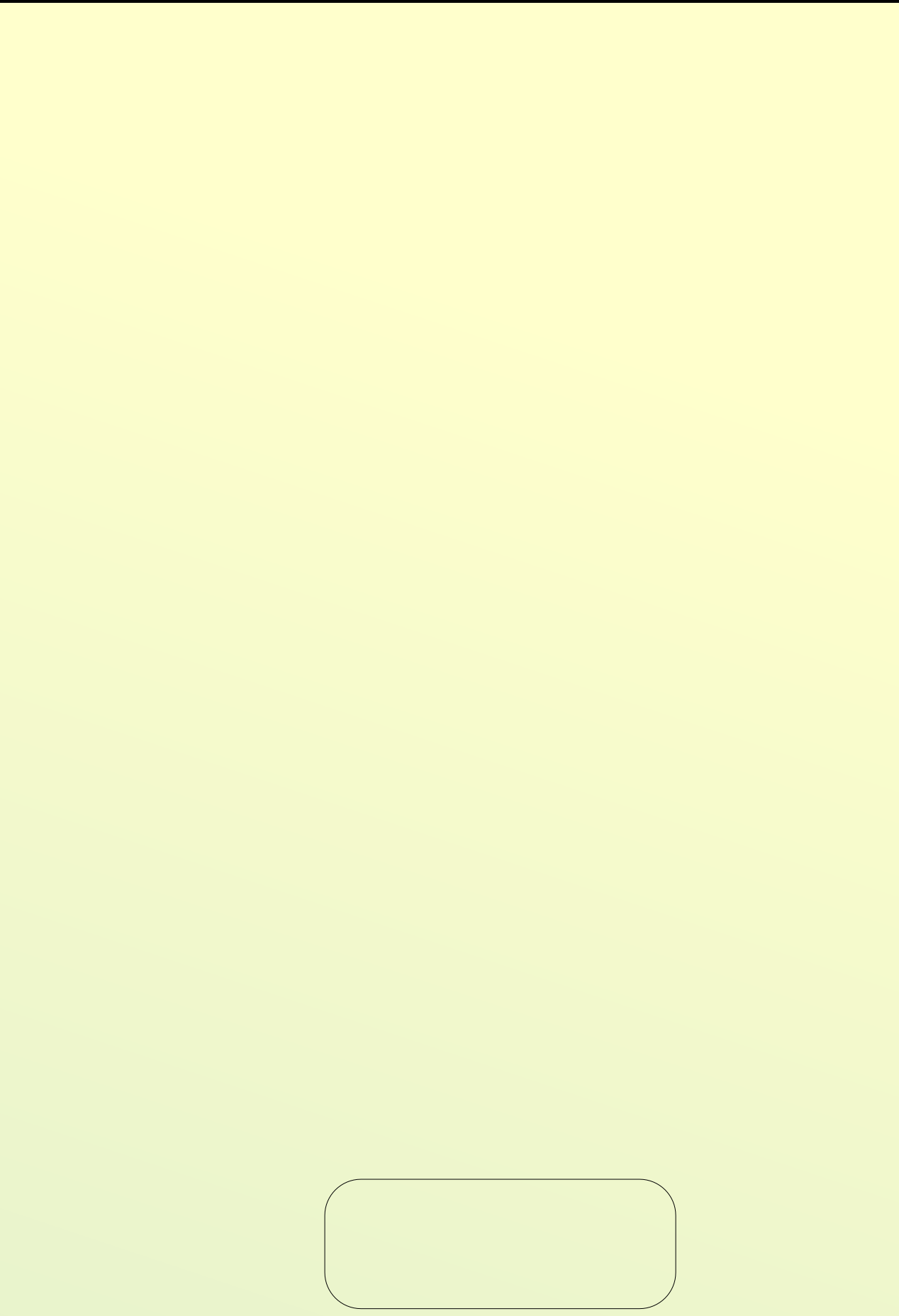 Photos of the Neighborhood 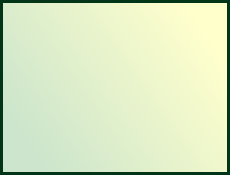 If you have any questions or need to contact a board member and cannot locate the correct email or phone number via this site.
email : info@lakesherwoodacres.com

When Scott Shean moved to Lake Sherwood Acres in the spring of 1975, his house was the sixth to be built in the neighborhood. Today, 312 houses sit on 313 lots, Shean said.

The subdivision, which sits between South Sherwood Forest and Coursey boulevards, was developed by Victor E. Coursey Jr. in 1974 when the area was considered by many to be far out from downtown. Eighty-one of the homes are built along the shores of a 40-acre lake, which many of the residents use for fishing or enjoying canoes, pedal boats and small party barges.

“There was just never any reason to move,” said Shean, president of Sherwood Lake Association, the neighborhood homeowner’s association. “It was close to work. A good place for the kids.”

“At the time, it was the nicest subdivision in the city,” Shean added.

Lake Sherwood Acres is considered an older neighborhood — both in the age of the homes (many were built in the 1980s) and the age of its residents, many of whom are retired.

With most houses valued between $300,000 and $500,000, one of the reasons the neighborhood’s home values have remained high is because of the strict covenants and restrictions developed by Coursey, said Don Frattini, Sherwood Lake Association treasurer.

“For the time, he (Coursey) seems to be quite a visionary,” Frattini said.

The lake is the neighborhood’s pride, and the association spends a lot of time and money trying to maintain its beauty and health.

The subdivision actively manages the lake to control weeds, algae and pollution to promote a vigorous population of bass, crappie, bream, blue gills, catfish and other species, Frattini said. On a regular basis, tests are run on the water and fish by the LSU Water Quality Lab, and in October, representatives of the state Department of Wildlife and Fisheries conducted a fish population survey because they had received a report that a non-native fish, a Rio Grande Cichlid, had been taken from the lake. None were found, Frattini said.

The survey did find that the lake has a large and healthy population of all the species sampled, he said.

The association has an ongoing neighborhood improvement program currently focusing on sidewalk repair.

“We would have done more but that one turned out to be so big, it just consumed us,” Shean said.

The neighborhood is known for some unusual architecture, including a berm house and another home nicknamed “the castle” by residents.

At the berm house, earth is piled up against the exterior walls and packed, sloping down away from the house.

The castle is an approximately 8,000-square-foot home that came close to condemnation a few years ago. Construction began more than 20 years ago, but the home was never completed. It sat dormant for years, before finally being sold.

Today, the home is close to being fully restored. The new owners declined to be interviewed.

Robert Bayham said he has been impressed with the friendliness of his neighbors since moving to Lake Sherwood Acres in April 2010. Members of the neighborhood’s welcoming committee visited and brought a fruit basket, he said.

He said the neighborhood has full sidewalks throughout, the lots are of a nice size and most yards have mature landscaping.

“Virtually every home is well maintained, as are the streets and entrances,” Bayham said.

Lynne Peters and her husband, David, moved to Lake Sherwood Acres about seven months ago from New Orleans.

“The homes are beautifully kept-up. There’s a complete variety of price ranges,” Lynne Peters said. “The lake is lovely. We see people biking, walking and running throughout the neighborhood.”

Along with those positives, she said, she and her husband fell in love with their home, which was in foreclosure when they purchased it.

The couple spent the first five months living upstairs while the bottom floor was completely renovated — plans included taking out walls and widening doorways — in an attempt to create a more open floor plan.

The first three or four months were almost fun, Lynne Peters said. She and her husband used a griddle to prepare meals upstairs and slept in one of the upstairs bedrooms.

“Now, we’re starting to work more outside,” she said, noting that the next projects on the list are replacing the roof and repainting the exterior of the house.

They chose the neighborhood because of its location.

“Everything is close by — grocery stores, drug stores, Target, schools, the health club where we exercise and our office where we work,” Anne Marie Gaudin said.

Despite its close proximity to life’s essentials, the neighborhood is nevertheless peaceful, she said.

“There is a lot of pride of ownership in both the homes and yards and it shows,” Gaudin added.

Gaudin said she and her husband had heard in advance of their purchase that there was an active homeowner’s association; it was something they were looking for.

“We have an amazing board of very hard-working individuals who maintain the quality of the lake, improve the public areas around the lake, ensure the attractiveness of the subdivision, host neighborhood meetings and socials and monitor the security and safety of the subdivision,” she said. “We are also thrilled to have very little crime, if any, which we think is due to a very visible security patrol.”

The streets are laid out so that there is a perfect 2-mile walking path around the lake, she said, and yearly dues include membership in the neighborhood swim and tennis club.

“Mainly though,” she added, “we bought this house because we could not resist the view we wake up to every morning. The lake is just gorgeous. There are many types of birds who make the lake their home, and lots of fish as evidenced by the residents who are often fishing on the lake. Some homeowners have tiny party barges that they take out for sunset cruises and my kids have fun in our pedal boat.” 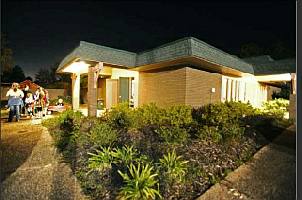 Editor’s note: This is one in a series of occasional features on neighborhoods in the Baton Rouge area.  Click to go online to the Advocate’s article